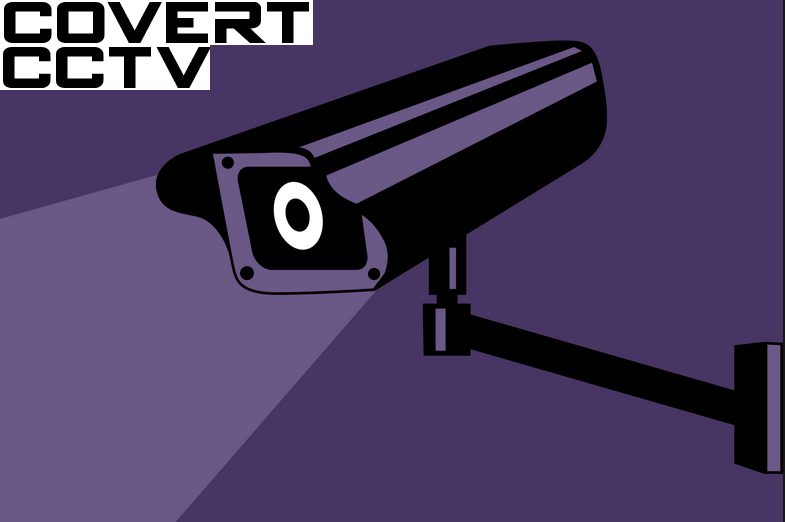 Remaining hidden and not giving away your position is sometimes the only way to capture a true event, and it’s this exact sentiment which makes covert CCTV such a great solution for building surveillance – nobody knows it’s there!

For the majority of well behaved law abiding citizens general CCTV doesn’t pose much of a threat. We acknowledge its existence but it doesn’t phase us because we know we aren’t doing anything wrong. But of course, not everyone is a do-gooder, there are shady characters out there.

Although visible CCTV will catch crooks or events in action sometimes hidden surveillance is better suited. If you suspect that an employee or person(s) is up to no good then it’s your right to try and get to the bottom of it. However, there are laws in place that prevent you from using continual surveillance without having a specific reason, so you need to be sure that your hunch of wrong doing is sufficient enough for covert CCTV.

The Data Protection Act 1998 (DPA) and the CCTV Code of Practice (the Code) states that hidden CCTV must only be used if you suspect a specific crime such as theft is being committed, and as a result you plan to involve the police. Covert surveillance should not be implemented in a slap-dash manner, including seeking evidence for common, run of the mill internal discrepancies.

If you truly suspect criminal activity is happening in the work place then it’s advised you weigh up an impact assessment, this will help you to decide whether or not installing covert CCTV is a proportionate response to the belief you have that something fishy is going on. If your belief is not wholesome or justified then any covert recording should not take place and you should look to less invasive alternatives to monitor activity.

Some locations and scenarios require covert CCTV more than others. High security outlets such as banks and jewellers will have additional reasons to buffer surveillance. Organisations that display high ticket items or store vast amounts of money or sensitive documents will need further assurance that the property is monitored efficiently. Some thieves go to great lengths to avoid detection, be it disconnecting visible and conventional CCTV or mastering elaborate heists, so in order to counteract this activity sometimes covert CCTV is the only meaningful backup.

Of course, it isn’t only commercial or professional situations that benefit from covert CCTV. Some residential properties rely on domestic surveillance to safeguard homes, apartments and gardens. If you are unlucky enough to be situated with a problematic neighbour or you feel intimidated by residing residents then covert CCTV can play a vital role in not only supplying peace of mind but also recording events should any crime or wrong doing occur.

If the perpetrator or the suspected wrong-doer happens to notice either internal or external CCTV then they may decide to bypass these routes or come up with alternative ways to commit their crimes. It’s at these deviant occasions where hidden surveillance can really help to unravel the story and shed a light on your suspicions. For vulnerable adults including disabled or elderly people living alone, setting up covert surveillance might be their only hope in catching a disgraceful carer in the act and bringing them to justice.

What Qualifies As Covert CCTV

Covert surveillance comes in many different forms, from standard CCTV cameras hidden amongst books for a DIY approach, to products consciously built to conceal and fool thieves, with the latter more likely to be considered as proper covert surveillance. If you are serious about installing spy cameras that go unnoticed then you are best off saving up money for a system that truly reflects something else. The intelligence and discreetness of covert CCTV has come on leaps and bounds; with many systems presenting an uncanny like-to-like resemblance of what the device is supposed to be modelled on.

Being discreet is key for covert surveillance. The last thing you want is for your machine to be detected by those you’re trying to monitor. Many of the covert cameras on the market are literally carbon copies of original home accessories, apart from the fact that they have a recording system in place. Brilliant recent examples of this can be demonstrated within Direct Trade Supplies very own covert CCTV section. Within the range you can discover door view cameras, CCTV inside junction boxes, CCTV inside smoke alarms as well as cameras inside thermostats, all of which do their very best to remain concealed and inconspicuous to would-be thieves.

The placement of covert CCTV is also important. Even though they depict something that isn’t a camera they can still stick out and look suspicious if installed on their own and in odd locations. There are always ways around this, including the implementation of other items beside the device so it doesn’t appear remote or unattended.

It could well be that you are installing covert CCTV for less sinister reasons than catching a culprit in the act? But whatever your intentions, you should always consider the rules attached to applying covert surveillance, the quality of its replication and the positioning of where you place it. Stay safe and don’t get paranoid, the likelihood of an intruder coming into your home or a crime being carried out against you is very slim. Oh and that thermostat over there – well it’s probably just a thermostat.